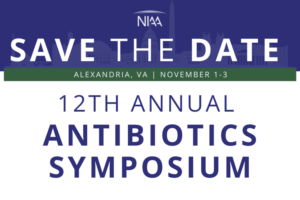 The USDA says more beef was produced in June ’22 than any other June on record. That is due in part to herd liquidation in some states that are being heavily impacted by drought.

Artificial Intelligence in agriculture, another place where medical techniques can help

Artificial intelligence in medicine has been a big part of its growth. Now Artificial Intelligence is moving to help ranchers to better manage their herds.

Texas Tech, USDA mentorship offers insight into animal investigations-Texas Tech University’s Davis College of Agricultural Sciences and Natural Resources and the USDA teamed up to provide mentorship opportunities and practical experience to students pursuing careers in animal disease research with the National Bio and Agro-Defense Facility Laboratorian Training Program, which is nearing the conclusion of its first year.

Updates on the Farm Bill and industry impact in the US- The National Pork Producers’ Council (NPPC) praised the 2018 Farm Bill as it “contained language championed by NPPC to establish permanent, mandatory funding for animal disease prevention and preparedness.

Exploring Emerging Genetic Technologies- New innovations in genetic technologies, such as CRISPR/Cas systems and small interfering ribonucleic acid (RNA), are helping to expand our understanding and ability to modify, suppress, and detect organisms at the molecular level. These technologies are faster, cheaper, and more accurate than previous molecular tools, allowing scientists to target specific species, lineages, and genes.

What happens if the world gets too hot for animals to survive? Last month, during a slow-moving heat wave that smothered much of the United States, the Kansas Department of Health and Environment reported at least 2,000 cattle had died from heat stress.

US, PH team up to beat ASF- The United States and the Philippines launched a new project aimed at strengthening local veterinary services for safe pork and pork products to support the Philippine swine industry in the long term. 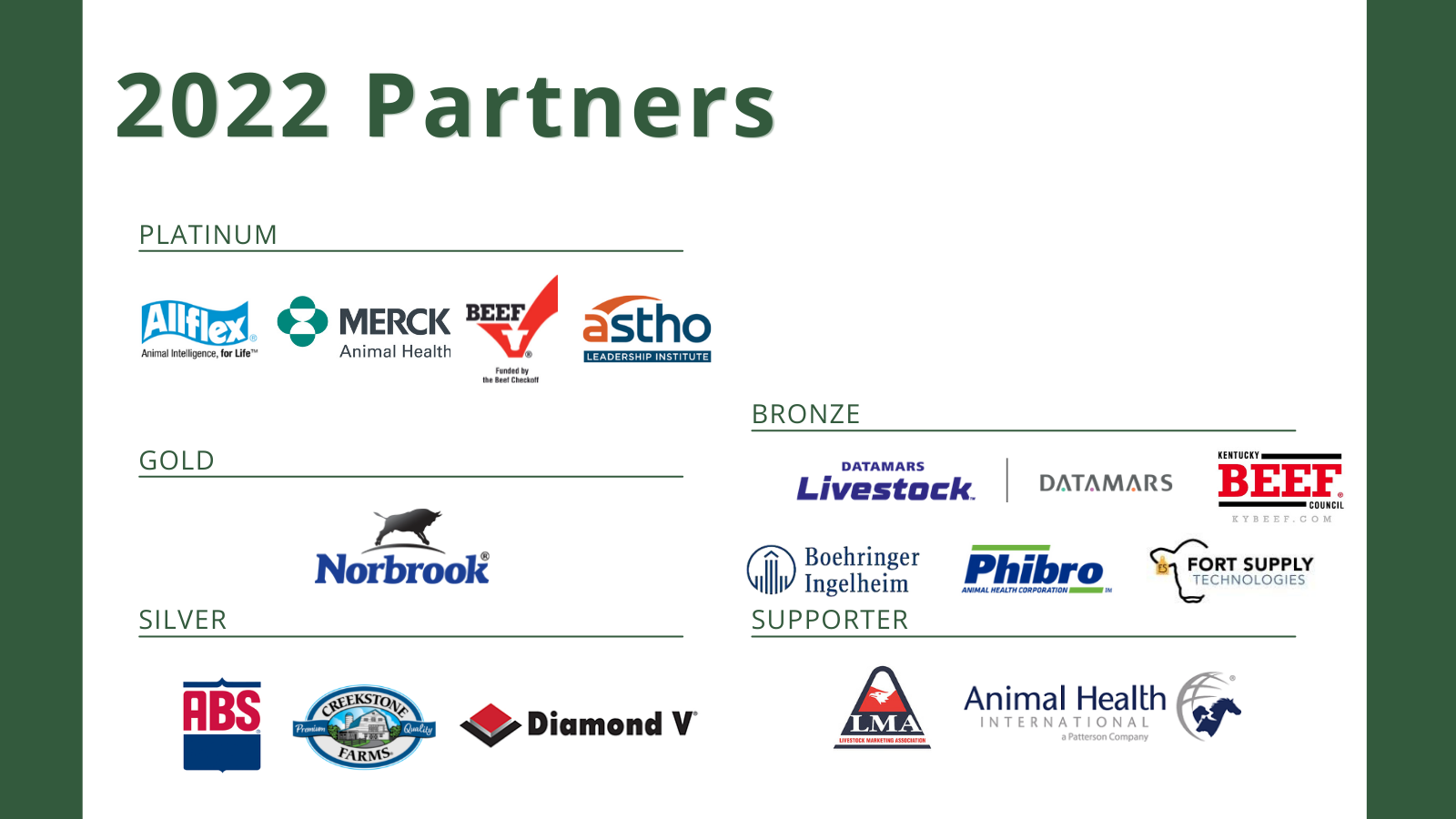